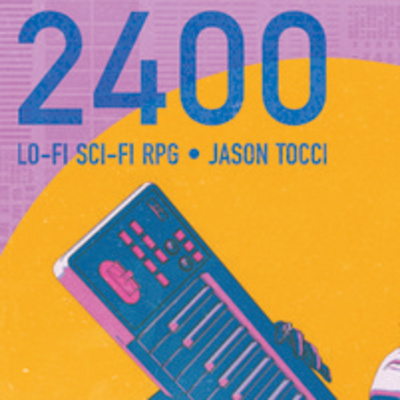 A plug and play toolkit, each one is 3 pages plus a cover. 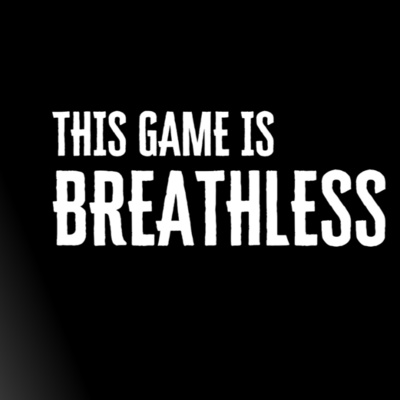 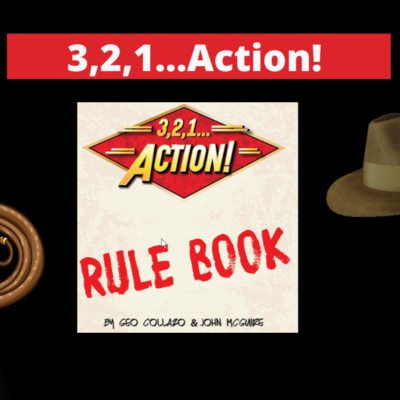 The Core Rules from Rocket to Russia released as separate rule book. 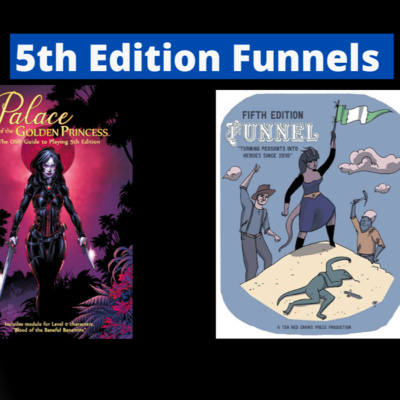 How to run a Funnel adventure in 5th Edition. 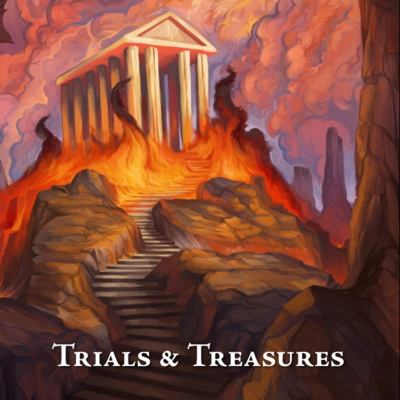 The final book in the A5E series, the GM Guide 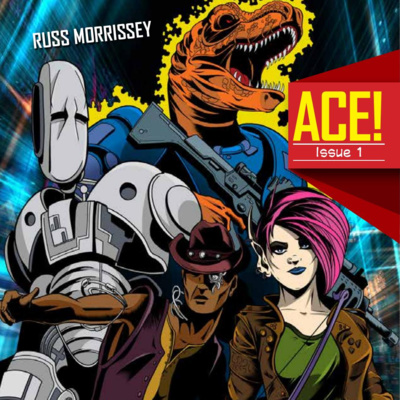 A look at the new core Awfully Cheerful Engine inspired by the Ghostbusters RPG. 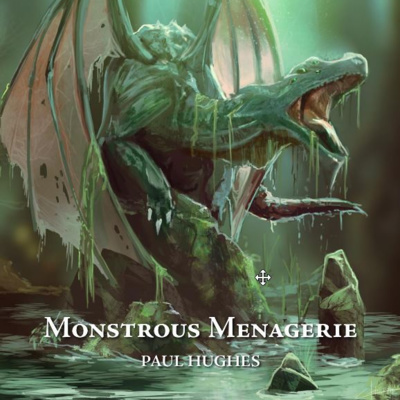 The Monster Manual for Level Up: Advanced 5e 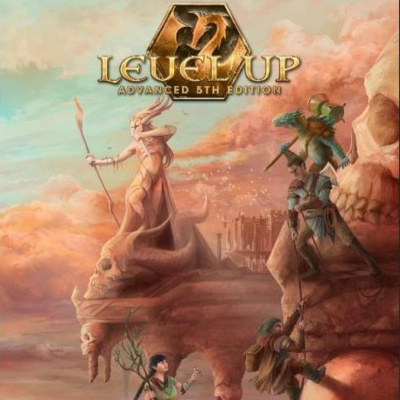 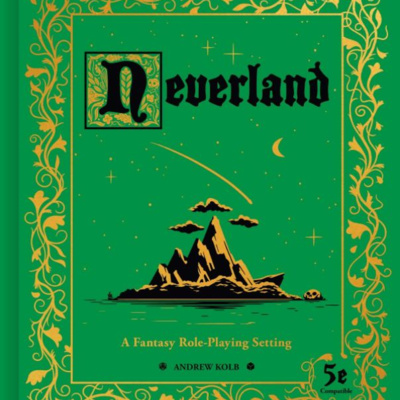 Take a journey into the world of Peter Pan and its mysterious inhabitants in Neverland: A Fantasy RPG Setting. 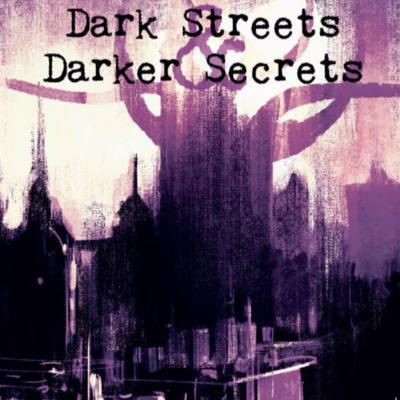 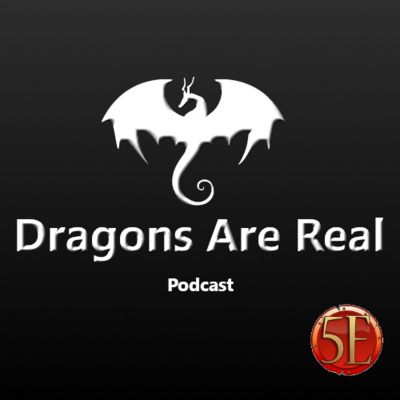 I look at building Monsters in 5th Edition Dungeons and Dragons and calculating if encounters are deadly for your players.

A look at chase rules in RPG's over the last 4 decades. From James Bond to D&D 5e and everything in between.