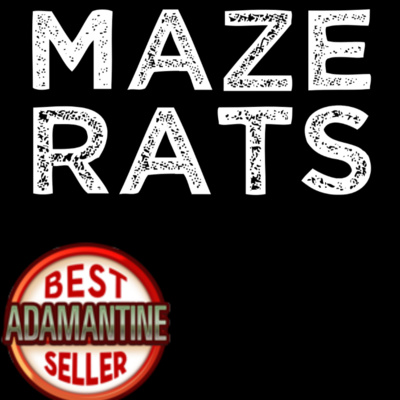 In this episode I review Maze rats by Ben Milton 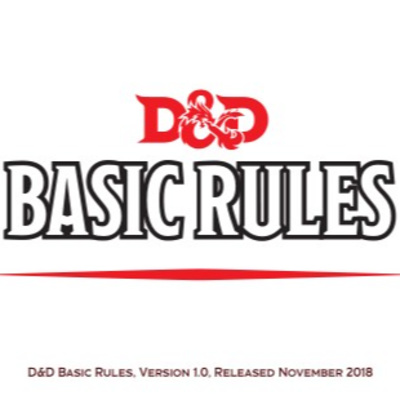 Dungeons and Dragons 5th Edition is available in many forms, both in print and in Digital. You can play up to level 20 with a free PDF available from Wizards of the Coast. 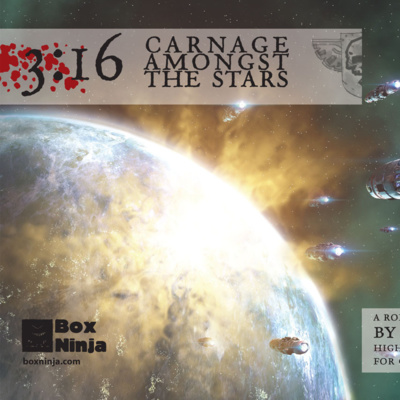 A review of 3:16 Carnage Amongst the Stars where you play troopers killing bugs on Alien planets, think Starship Troopers 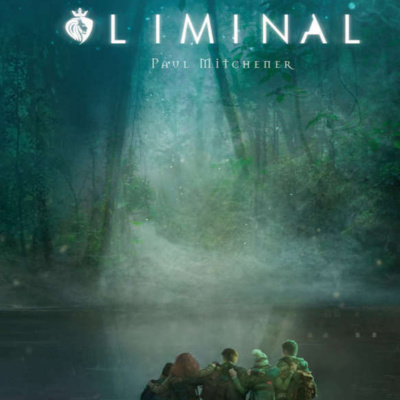 Liminal is a self-contained tabletop roleplaying game about those on the boundary between the modern day United Kingdom and the Hidden World- the world of secret societies of magicians, a police division investigating Fortean crimes, fae courts, werewolf gangs, and haunted places where the walls between worlds are thin.

Following last weeks review of Adventures in Middle Earth, I give my thoughts of the game after playing the first session. Callins from Jason, Karl and John. 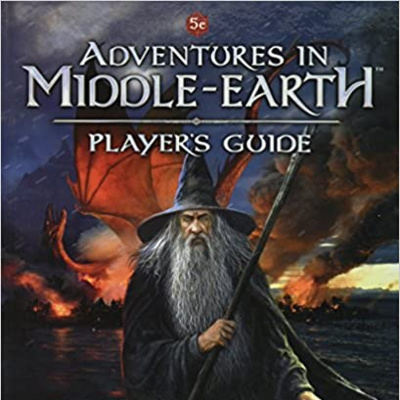 In this episode I briefly talk about a new upcoming VTT that I have joined the team - Mythic Table. In the main topic my thoughts on Adventures in Middle Earth.

Wuxia novels and films are a fascinating genre. I discuss three different RPG's that allow you to experience that Wuxia feel at the table top Art of Wuxia, Feng Shui 2 and Wushu 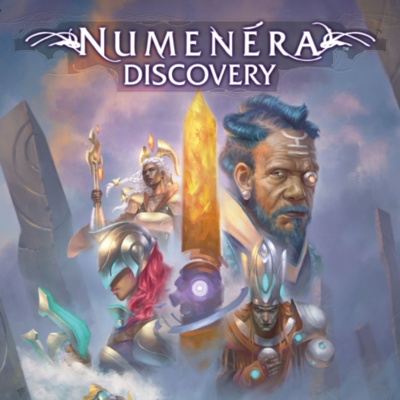 A review of Numenera Discovery by Monte Cooke Games 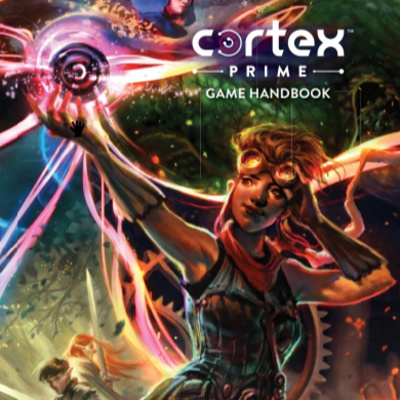 Cortex Prime the generic role-play system has been released as a PDF to backers. I take a look at the PDF, call-ins from John Alan Large, Spencer (Free Thrall) and Jason from Nerds RPG Variety Cast.

The PDQ (Prose Descriptive Qualities) system is a rules-light game engine that has three different levels of task resolution for any situation, in order to let players resolve encounters in as much or as little detail as desired. 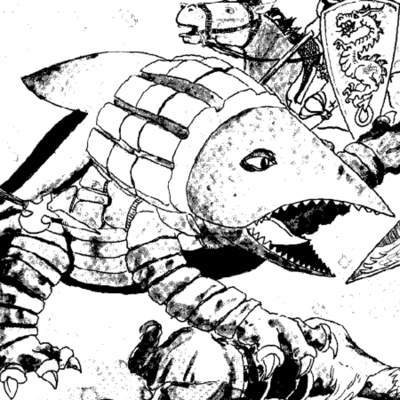 I watched a video of Tim Kask (TSR) talking about his time at the company and how the infamous Bulete monster appeared in issue #1 of Dragon Magazine. In this episode I look at the original from that magazine. 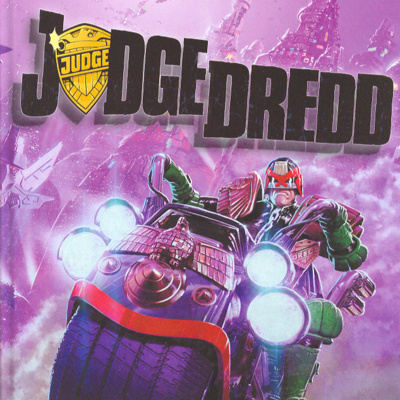 In part three of these series I look at the Traveller based version of Judge Dredd released by Mongoose in 2009. 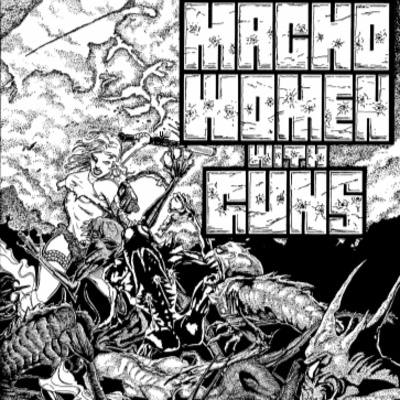 A game that was to change the landscape of the RPG industry, and yet no one has heard of this game. Today I look at Macho Women With Guns, but don't try and buy it anywhere as the author no longer sells it. 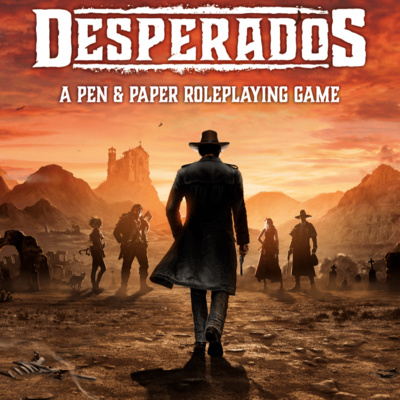 Based on the award-winning video game franchise, this classic tabletop RPG aims to combine the best of both worlds: the challenging, tactical encounters of Desperados III and the freedom of choice and immersion one can only achieve with pen and paper.

With so many different Virtual Tabletops available, does it really matter which one you use? 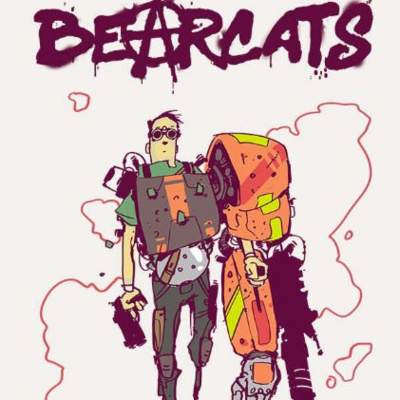 The 1984 film Red Dawn, starring Patrick Swayze and Jennifer Grey is the inspiration for this System Neutral Campaign Setting from Runehammer games. 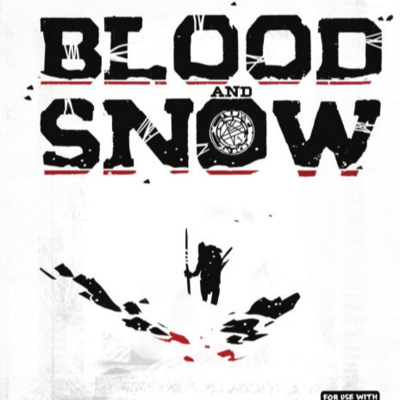 I have been playing alot of ICRPG recently. In this episode I take a look at the Blood and Snow Supplement where brutal ice age adventures take place using the ICRPG CORE rule set.

Everywhen is a standalone game of 2d6 pulp action that builds on Simon Washbourne's acclaimed Barbarians of Lemuria roleplaying system to provide expanded rules for vehicles, chases, investigations, social conflicts, psionics and mass battles suitable for campaigns in any era or background.