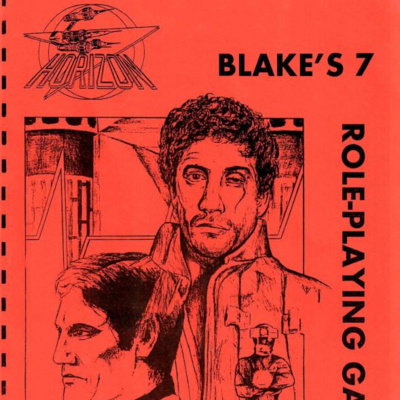 Blake's 7 is a British science fiction television series produced by the BBC broadcast between 1978-81. I review the RPG written by Kin Ming Looi and Zoe Taylor (1994) and released through the Blake's 7 Appreciation Society.

I mention three alternative virtual table tops. If you want to hear about Roll 20, Fantasy Grounds and Table Top Simulator.

An update on what I've been up to and launching my new Maptool Tutorial series on YouTube.

I answer some call ins to the show.

I recently visited the Concrete Cow RPG Con at Milton Keynes. I discuss the games I played in. 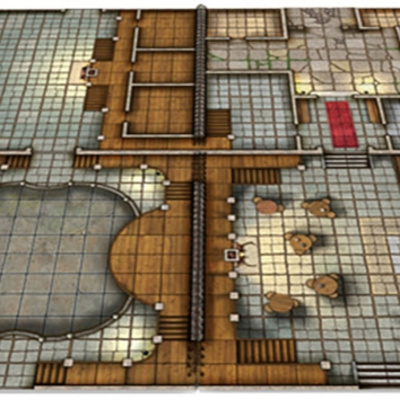 A range of lay flat RPG Battle Map Books. Pre-printed, laminated and can be linked together with the companies previous products. 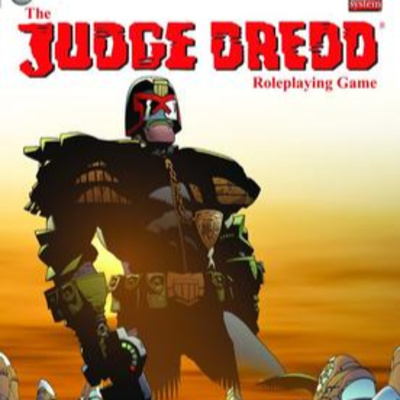 The second Judge Dredd game was published by Mongoose and based on the d20 system. A quick review of it and my thoughts. 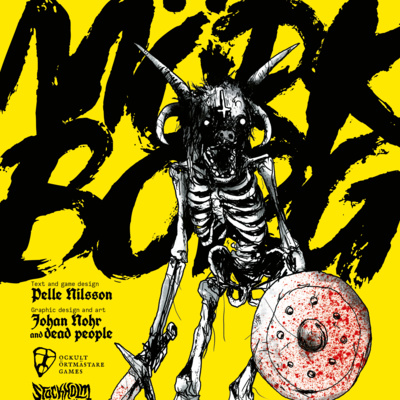 A requested review by Jason from the Nerd's RPG Variety Cast. MÖRK BORG is a pitch-black apocalyptic fantasy RPG about lost souls and fools seeking redemption, forgiveness or the last remaining riches in a bleak and dying world. 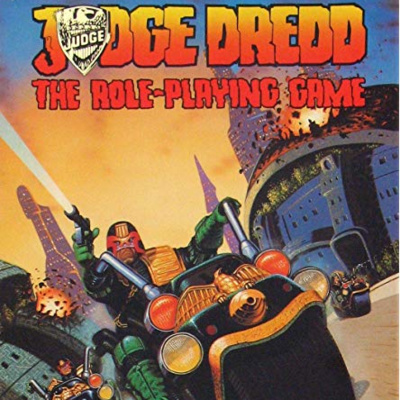 There have been four Roleplaying Games about Judge Dredd, in this episode I talk about Games Workshop 1985 game. 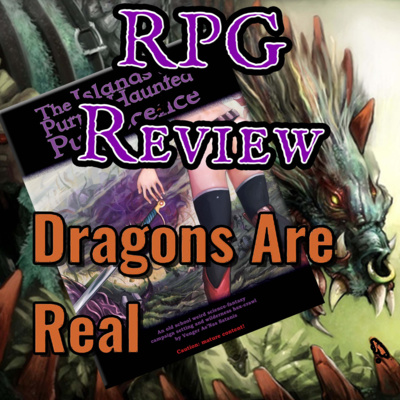 In this episode I'm joined by my fellow Purple Worm co-host John Alan Large of the fabulous Red Dice Diaries podcast, the first part of this review is available at John's Podcast Part One. 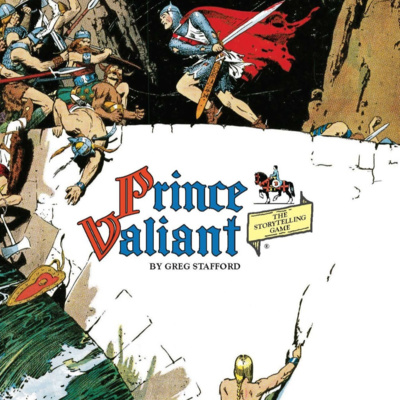 Prince Valiant: The Story-Telling Game is the official role-playing game based on Hal Foster's comic strip of the same name. Created by Greg Stafford the game was first published in 1989.

I look back at the first year of podcasting. 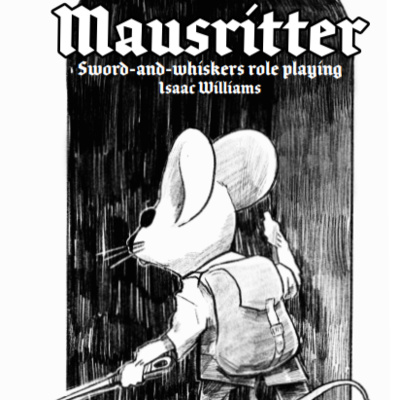 Mouse Guard is a graphic book by David Peterson, which is a wonderful premise. It has an official RPG which is based on the Burning wheel system. 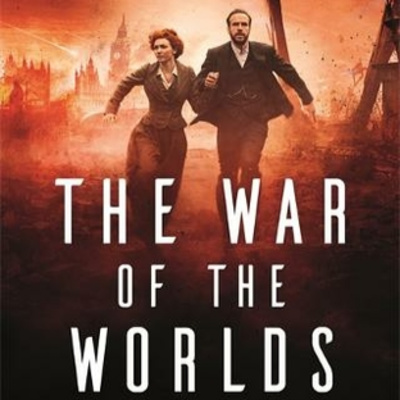 Post Apocalyptic gaming in the Victorian Era, beware there are spoilers for the BBC adaptation of the War of the Worlds. I'm reading the Star Lord comics from 1978 where the Strontium Dogs comic strip was introduced to the world.

Recently I played in a Best Left Buried one shot with Jason Connerley of the Nerds RPG Variety Cast. I discuss the rules and mechanics, then give my thoughts on them.

Why I like rules lite games and can use any of them, I also talk about the proposed Hammer House of Horror games for the Audio Dungeon Discord suggested by Barney from Loco Ludus. 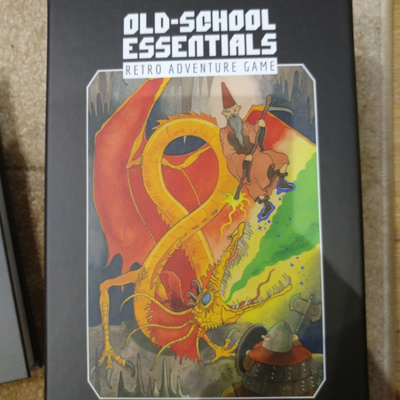 The latest opening and thoughts of this later Kickstarter to deliver.

I talk about a few games I have been playing The Black Hack, Lamentations of the Flame Princes and ICRPG. The main topic for the show is how to use Minatures and Tokens in your tabletop games.