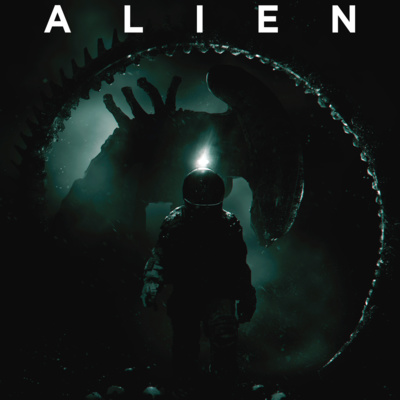 Free League have delivered their hard copies of their Alien The Roleplaying Game, I have an overview of the items I received from the Kickstarter. 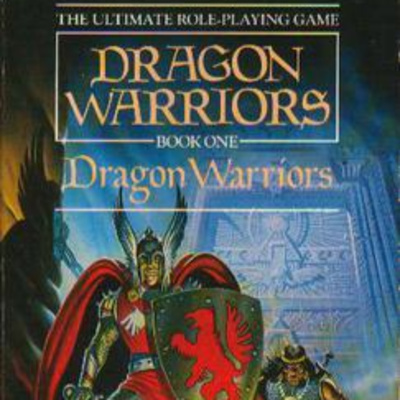 Dragon Warriors was an RPG released as a set of paperback books which was a competitor to Fighting Fantasy. A traditional game that was later released as a hardback book. I catch up with some Anchorite call ins. 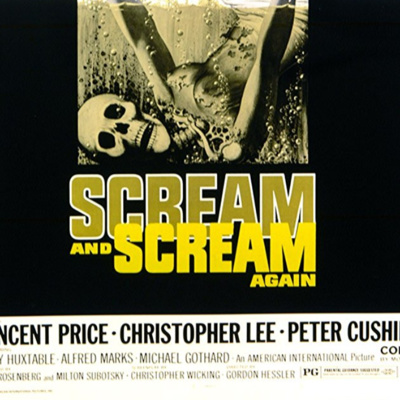 In the final episode for Anchorites Appreciate Arneson month I present a set of light rules written by me. I explain how the rules work and my thoughts behind them. You can download a free copy from this website as a PDF. 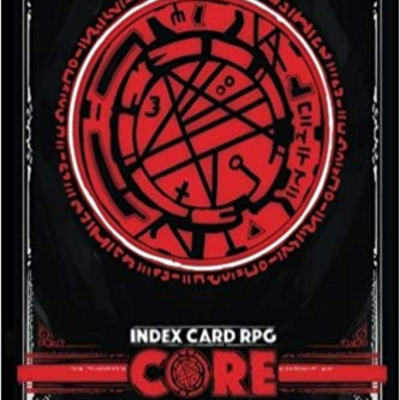 A review of ICRPG, a game by Brandish Gilhelm 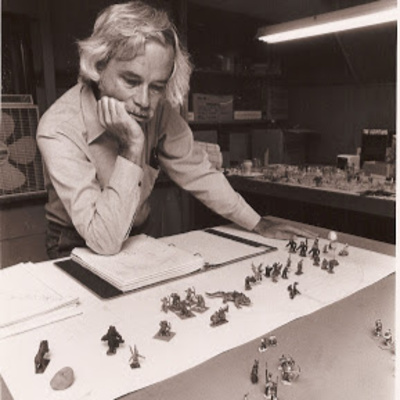 The fourth episode of Anchorites Appreciate Arneson month is to nominate your Unsung Hero for the RPG hobby, my nomination is Professor John Eric Holmes. The first person to write a readable set of rules for Dungeons and Dragons so that even beginners could learn to play. 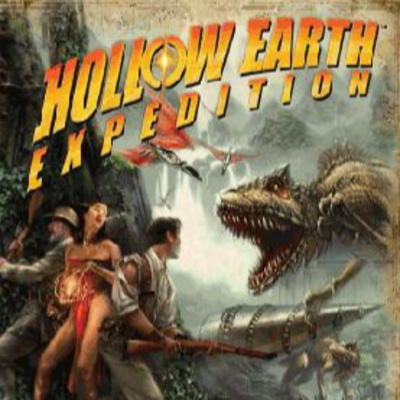 This is a review of the Ubiquity RPG System as used in Hollow Earth Expedition, Leagues of Adventure, All For One, Space 1889 and Desolation.

I have a similar history to Dave Arneson, starting as a wargamer and becoming a roleplayer. This episode I talk about how I started in the hobby. 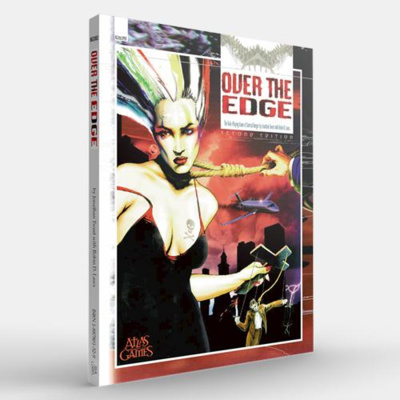 In honour of Anchorites Appreciate Arneson month we talk about a rules lite system we like. My choice is Wanton Roleplay System (WaRP) by Atlas Games used in their 1st and 2nd Editions of Over The Edge. 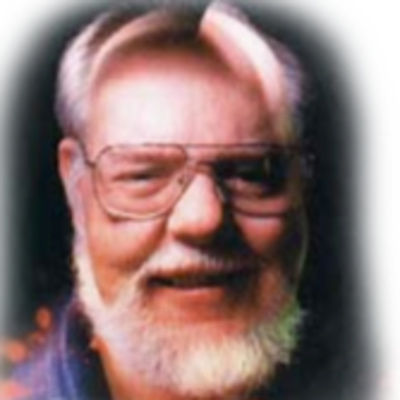 October is Anchorites Appreciate Arneson month in memory of the late Dave Arneson one of the founders of the RPG Hobby. In the first episode after a call in from Jason, I talk about that one player in the game, like Arneson was in Major Wesley's Braunstein game. 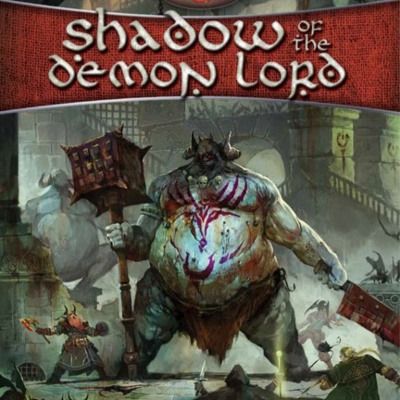 A short review of Shadow of the Demon Lord by Robert Schwalb. 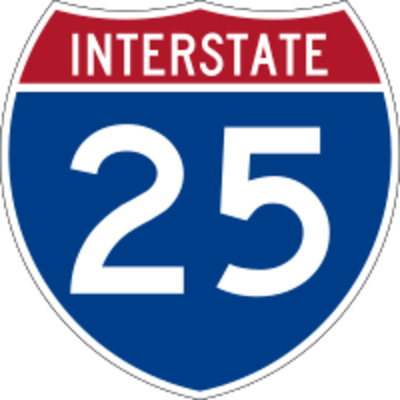 I have reached a quarter of a century with the podcast. So to celebrate I have some call-ins.

Call in from Goblin's Henchman about point crawls. I talk about some of the games I have been playing recently. One of the games I ran at my local gaming club was Fear & Fun, a Stranger Things type game that I cobbled together when our regualr GM didn't show. I have written up the rules 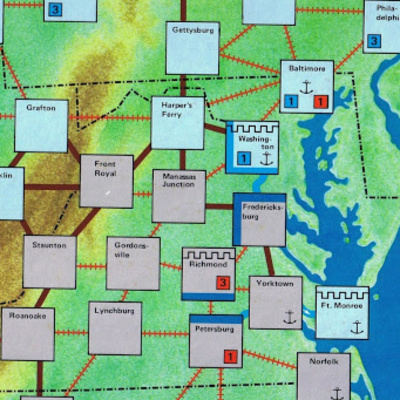 The traditional wilderness mapping in OSR games is by use of the Hexcrawl. A hex grid is over-layed the map and is used for traversing the world. In this episode I offer an alternative - the Point Crawl. It holds less information than a hex map but arguably is of more use to a GM and clearer to understand. 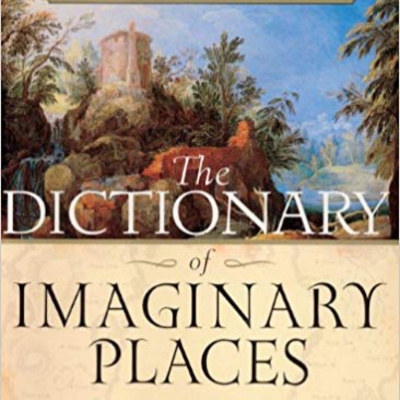 A book you may find useful when crafting locations in your games. The Dictionary of Imaginary Places by Alberto Manguel and Gianni Guadalupi. 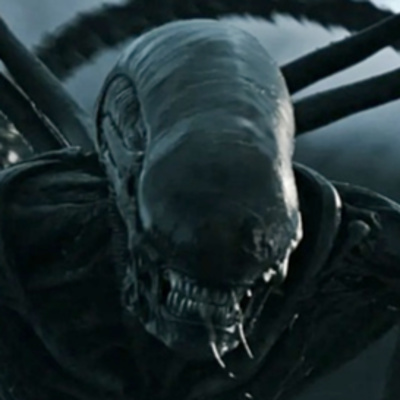 The Cinematic Starter Kit for the forthcoming Alien RPG by Fria League has been released to backers. If you want some more Alien type games in this episode I give you some alternatives you should check out. 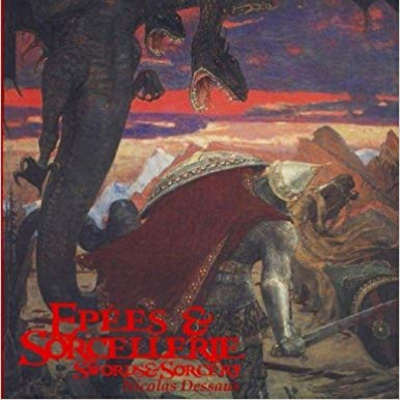 Epees and Sorcellerie is a French OSR inspired RPG translated into English. It uses a 2D6 mechanic 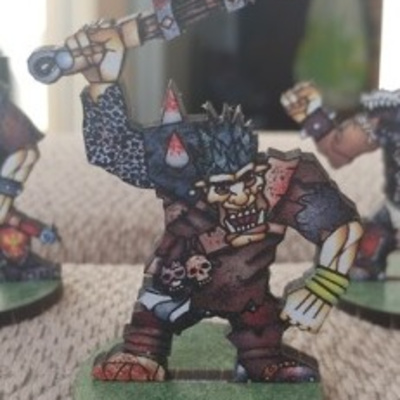 Flatpack Forces are now producing pre-printed colour MDF flat miniatures designed by One Monk Miniatures. I have bought some of the sets and give my thoughts on them.